Via del Castagnone, 28/A
Valenza (Italy)

Contact the Dr. Renzi
Facial rejuvenation without a scalpel

The advice of the specialist 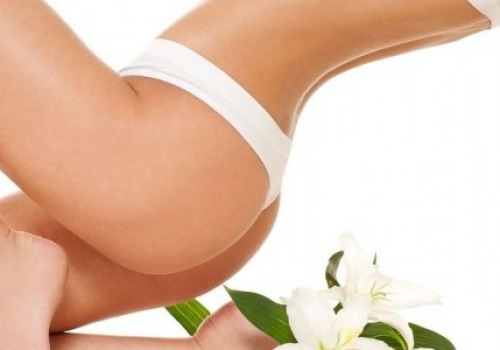 Lipolaser for an ideal silhouette

It is a fact that most individuals now pay progressively more attention to their physical form...