The advice of the specialist 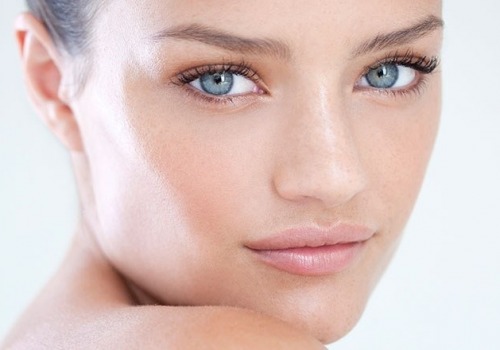 Facial fillers are today the most widely used cosmetic medicine treatments for giving the face a...